Why TB still is a public health issue ?

Tuberculosis (TB) is a communicable disease , curable and preventable. Why TB still is a public health issue ? It is a major cause of ill health, one of the top 10 causes of death worldwide and the leading cause of death from a single infectious agent (ranking above HIV/AIDS). TB is caused by the bacillus Mycobacterium tuberculosis, which is spread when people who are sick with TB expel bacteria into the air; for example, by coughing. The disease typically affects the lungs (pulmonary TB) but can also affect other sites (extrapulmonary TB). About a quarter of the world’s population is infected with M. tuberculosis.However; by About 85% of people who develop TB disease can be successfully treated with a 6-month drug regimen; treatment has the additional benefit of curtailing onward transmission of infection,2019 TB status shows :

In 2008, archeologists uncovered two 9,000-year old skeletons. There’s no definitive way of knowing what killed these ancient people, but we do know their bones were infected by an all too familiar bacterium. The ancient Greeks knew its consumptive effects as phthisis; the Incans called it chaky oncay; and the English called it tuberculosis. Today, tuberculosis, or TB, is still one of the world’s biggest infectious killers, causing more deaths than malaria or even HIV and AIDS. But what exactly is this disease, and how has this pathogen persisted for so long? and Why TB still is a public health issue ?

Typically, TB bacteria called mycobacterium tuberculosis, are airborne. They travel into our airways and infect our lungs. Here, immune cells called macrophages rush to the infection site, attempting to absorb and break down the bacterial invaders. In many cases, this response is enough to remove the bacteria. But in individuals with other medical conditions– ranging from malnutrition and HIV to diabetes and pregnancy –the immune response may not be strong enough to destroy the intruder. If so, mycobacterium tuberculosis will reproduce inside those macrophages, and form colonies in the surrounding lung tissue. As they infect more cells, the bacteria employ cell-degrading enzymes that destroy the infected tissue, triggering chest pain, and causing patients to cough up blood. The damage to the lungs leads to oxygen deprivation. This begins a flood of hormonal changes– including a decrease in appetite and iron production. From here, microbes can spread to the skeletal system, causing back pain and difficulty moving; to the kidneys and intestines, causing abdominal pain; and to the brain, causing headaches and even impaired consciousness. These symptoms produce the classic image of TB: weight loss, a hacking, bloody cough, and ashen skin.

This ghostly appearance earned TB the title of the ‘White Plague’ in Victorian-era England. During this period, tuberculosis was considered a ‘romantic disease,’ because it tended to affect poverty-stricken artists and poets– those with weaker immune systems. TB’s outward symptoms even helped fuel the popular myth of vampirism. In spite of– or perhaps because of these less than scientific concerns, this period also marked the first strides toward curing TB. In 1882, the German physician Robert Koch identified the disease’s bacterial origins. 13 years later, physicist Wilhelm Roentgen discovered the X-ray, enabling physicians to diagnose and track its progression through the body. These techniques allowed researchers to develop reliable and effective vaccines– first for smallpox, and again in 1921, when scientists developed the BCG vaccine to battle TB. These developments laid the groundwork for the modern field of antibiotics– currently home to our most effective TB treatments. But, antibiotics fail to address a major diagnostic complication: about 90% of people infected with TB don’t show any symptoms. In these latent infections, the TB bacterium may be dormant, only activating when someone’s immune system is too weak to mount a defense. This makes TB much harder to diagnose. And even when properly identified, traditional treatments can take up to 9 months, requiring multiple drugs and a high potential for side effects. This discourages people from finishing the full course, and partial treatment enables bacteria to develop resistance to these drugs.

Summing Up , Why TB still is a public health issue ?

Today, the disease is still prevalent in 30 countries, most of which face other health crises that exacerbate TB and trigger latent cases. Tuberculosis is primarily a socioeconomic problem associated with overcrowding, poor hygiene, lack of fresh water and limited access to health care. The lack of a well organized health care infrastructure for case finding and treatment of tuberculosis complicates disease control in these countries. In the developing countries, many cases are unrecognized, incorrectly diagnosed or unreported, and the available statistical data significantly underestimate the problem of tuberculosis in the world. Worse still, accessing treatment can be difficult in many of these countries, and the stigma towards TB can discourage people from getting the help they need. Health experts agree we need to develop better diagnostics, faster acting antibiotics, and more effective vaccines. Researchers have already developed a urine test that yields results in 12 hours, as well as a new oral treatment that could cut treatment time by 75%. Hopefully, with advancements like these, we’ll finally be able to make TB exclusively a thing of the past. 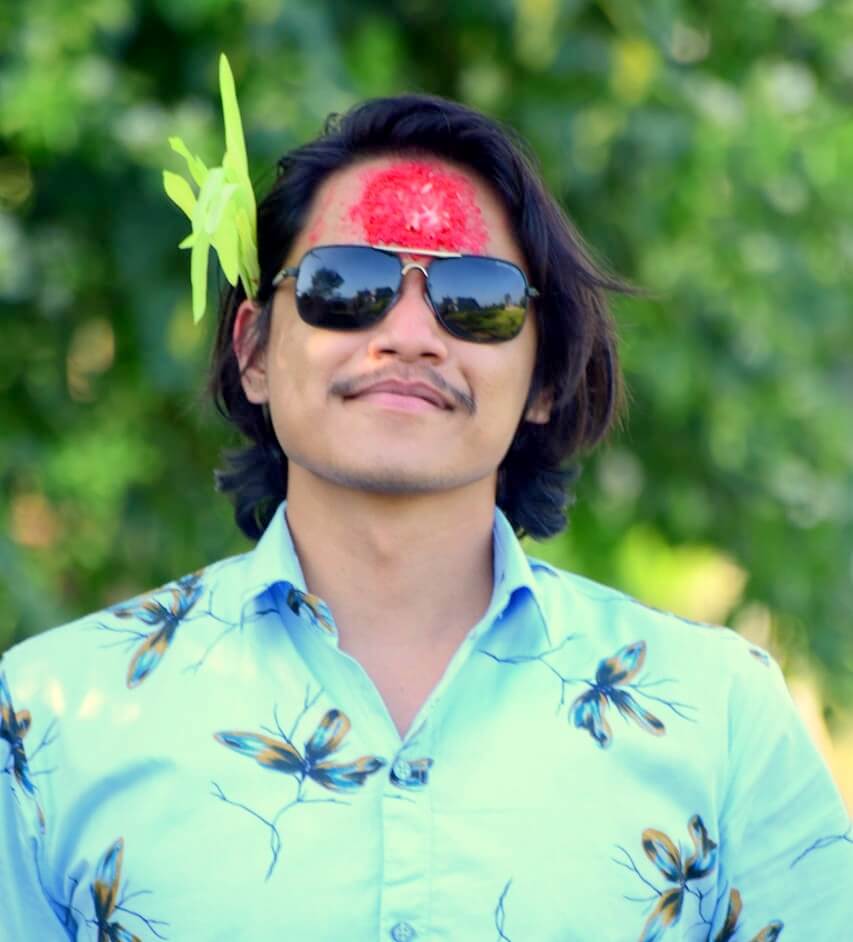 Life after Pandemic ;A Situational Analysis

JUNKFOOD AND ADDITIVES | How it affects your...

WHO INITIATES THE #WEARAMASK CHALLENGE

Make your mental health your priority.

WHO INITIATES THE #WEARAMASK CHALLENGE

Make your mental health your priority.