The International Day for the Elimination of Violence against Women

The International Day for the Elimination of Violence against Women is 25th of November. 16 Days is counted from November 25 to December 10. The theme for 2020 is “Orange the World: Fund, Respond, Prevent, Collect!”

Fund: It is appealed to prioritize a minimum package of essential services that include GBV prevention in COVID-19 situation and provide flexible available funding to those organizations who works for the rights of Women.

Respond: A continuum of adequate criminal justice response is appealed to be ensured during COVID-19 lockdown and to ensure minimum essential services to place as the case of GBV lowers.

Prevent: By maintaining a concrete action plan against GBV, a national zero tolerance policy is appealed to be declared. 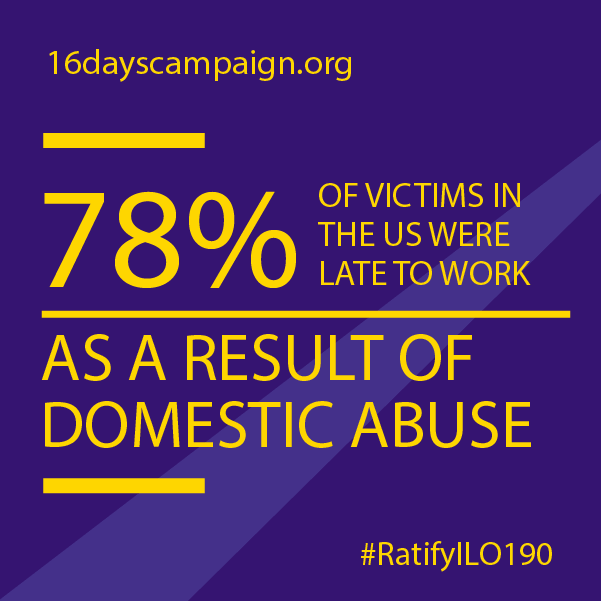 As per the United Nations Secretary-General’s Campaign UNiTE by 2030 to End Violence against Women main principles of UNiTE Campaign Advocacy are:

16 Key facts on intimate partner and sexual violence against women:

Fact 1: As per WHO multi-country on women’s health and domestic violence against women, women with sexual or physical violence were found to be15% in Japan and 70% in Ethiopia and Peru.

Fact 2: By identifying the social, cultural aspects of society, the rate of GBV can be predicted. 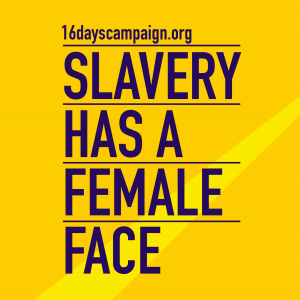 Fact 5: The risk of HIV infection is increased by violence as per the studies conducted in India, Rwanda, South Africa, Tanzania and the United States of America.

Fact 6: Millennium Development Goals MDG 4 on child mortality and MDG 5 regarding maternal mortality is affected by GBV. Worldwide, it is estimated that one in four women worldwide is physically and sexually abused during pregnancy.

Fact 7: The estimated cost of intimate partner violence amount to US$ 5.8 billion annually which is one of the example of GBV affecting the economic development.

Fact 11: Intervention with Microfinance for AIDS and Gender Equity (IMAGE) was a program conducted in South Africa where earning skills sessions were conducted for 2 years which reported that within 2 years, the intimate partner violence was decreased by 55%

Fact 12: School based programs to dating violence can prevent women from the violation to dating.

Fact 14: WHO and other partners have developed a manual Preventing intimate partner and sexual violence against women to fight against GBV

Fact 15: WHO and other partners have developed an online e-learning course for health care providers on Clinical management of rape and Guidelines for medico-legal care for victims of sexual violence.

Fact 16: WHO coordinates with a network of researchers, policy makers, activists and donors to understand and prevent sexual violence.

Beside international context, in Nepal as per DOHS Annual Report 2018/19, cases registered in OCMC were: 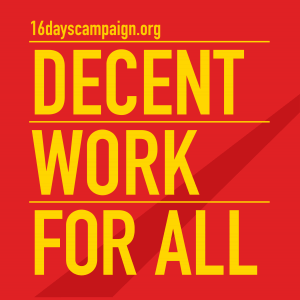 What is Ethical Approval & How to Get One in Nepal?

How to easily apply for Israeli Caregiver...