There  is no known safe level of lead exposure

According to the WHO, there is no known safe level of lead exposure. Relatively low levels of lead exposure that were previously considered ‘safe’ have been shown to damage children’s health and impair their cognitive development. Lead is a potent neurotoxin that, with even low-level exposure, is associated with a reduction in IQ scores, shortened attention spans and potentially violent and even criminal behaviour later in life. Children under the age of 5 years are at the greatest risk of suffering lifelong neurological, cognitive and physical damage and even death from lead poisoning. Older children and adults, as well, suffer severe consequences from prolonged exposure to lead in food, water and the air they
breathe, including increased risk of cardiovascular death and kidney damage in later life.

Impacts of Lead Poisoning on Children 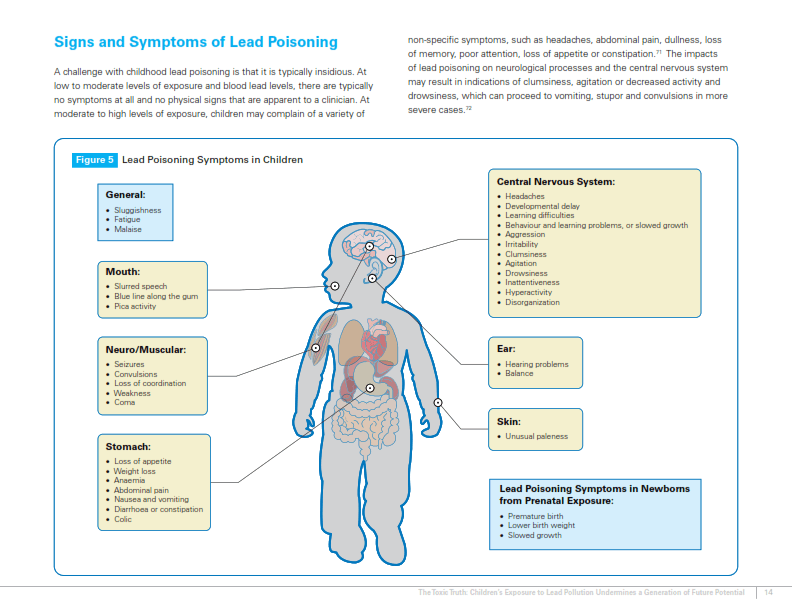 Lead can be found throughout the environment in which children
live — in the air they breathe, the water they drink, the soil they walk and crawl on, the food they eat, the paint on the walls they touch, and even in some of the toys they play with. 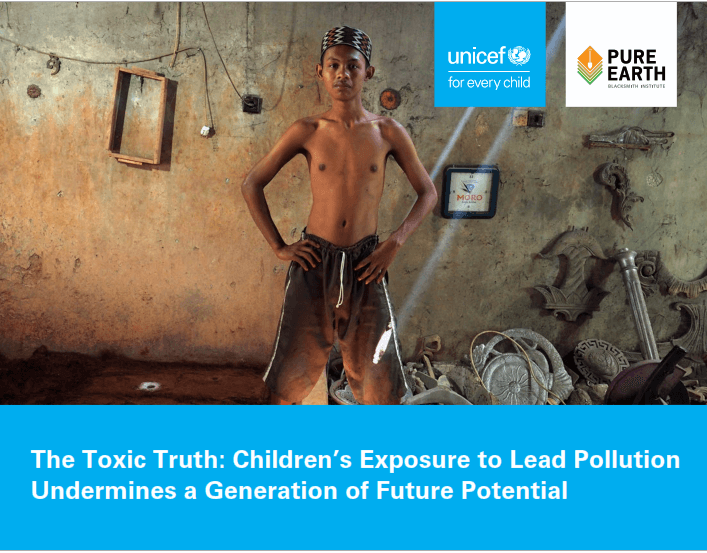 Adopted from The Toxic Truth:Children’s Exposure to Lead Pollution Undermines a Generation of Future Potential,UNICEF

Hey there, I am Nirdesh Baral, founder of Nepal Health Magazine. I am a Tech geek by passion , Public health practitioner by profession and an Ailurophile by heart and a patriot by birth

What is Ciguatera poisoning ? Introduction | Symptoms...

Determinants of Health | Everything you need...