The reality of Black and White Instagram Photos | Everything Explained

If you’ve been on Instagram lately you’ve probably noticed the lots of black and white photos flooding with the caption #challengeaccepted and #womensupportingwomen. A challenge might be popping in your Instagram DM or you have been nominated by your close mate . You may be shocked to find that these viral hashtags aren’t local nor regional. About 8 million post have been swarming in Instagram   globally with black and white filtered photo and hastags .Not any fancy trademark or any fan following ,there  is a deeper meaning than what most of us might think or anticipated . 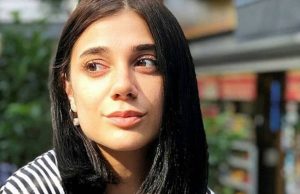 with the hashtags challenge accepted and women supporting women as a show of  women’s empowerment ,but who started it . The  First post the Instagram could surface was from a week and a half ago by Brazilian journalist anna Paula Padreoher caption reads “ze fuel site” which means challenge accepted. Soon women in turkey began sharing black and white photos recently with the hashtag women supporting women to raise awareness about injustices against women in turkey turkish philanthropist zeke and rochelle explains .

Why Black and White

Due to the incidence of Femicide at alarming rate in Turkey, the women over there are obliged to see black and white pictures of dead women in TV screen, new paper, web articles and even in instagram feed. Black and White filter was used as a gesture to  Women supporting women to raise awareness about injustices against women in turkey 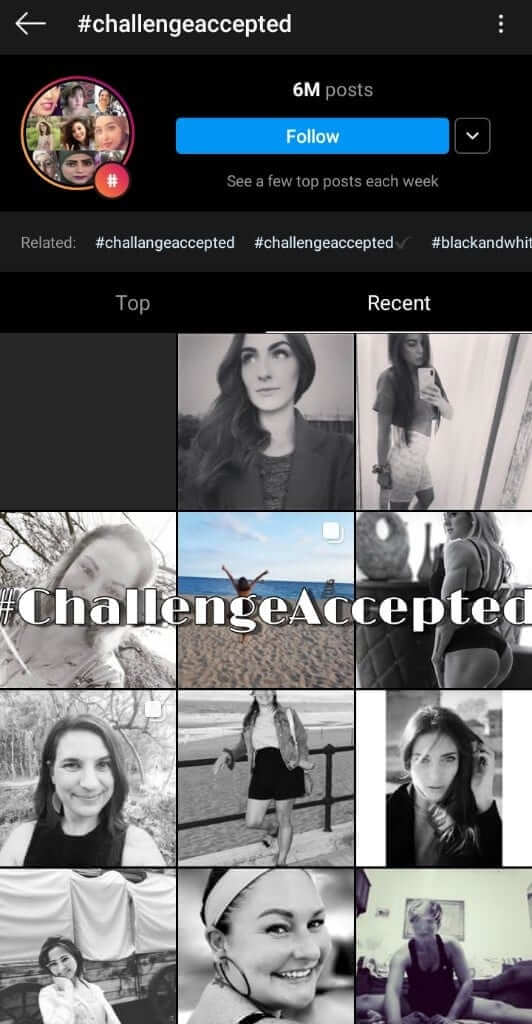 On a global scale then the trend hit the us celebrities like Carrie Washington and Khloe Kardashian accepted the challenge posting i am awed by the power of women loving each other and lifting each other up and to all my queens let’s spread love and remember to be a little kinder to one another there’s no obvious social justice bent in the us other than to encourage other women critics of the challenge in the u.s have called it an empty gesture that’s clogging up social media feeds during

In Context to Nepal

Femicide and Gender Based Violence (GBV) is not a new topic for Nepalese . Women have been suffering from long decade ago. GBV can be experienced in mild, moderate and extreme form allover Nepal. Various incidence of women violence such as rape, femicide and sex selective abortion  can be seen in Nepal. Even in this period of lockdown , 336 cases of domestic violence are registered. 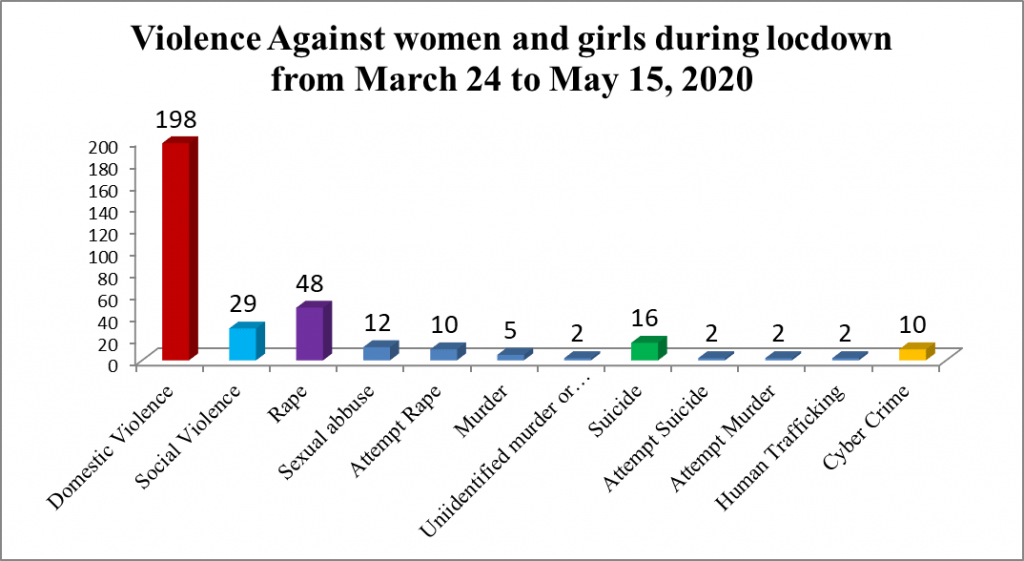 Taking about the hashtags, it is also being used by Nepalese teens, influencer and celebrities.Nepalese women and girls have been actively participating in this global movement.Celebs like Priyanka Karki etc have posted photos.

How to be part of this global movement .#challengeaccepted

Even though this global movement have around 8 million post flooding over instagram , you also can be the part of this movement. Simply you can invert the color of your selfie /photo to black and white .You can nominate your close friend if you wish. This also gives wider reach. You can add hashtags such as #challengeaccepted and #womensupportingwomen .

Concluding this, the incidence of femicide in any corner of the world is a curse to the humanity. The platform of instagram has provided the voice against femicide in the Turkey, However, femidice is not limited to turkey only. The problem of Femicide must be tackled with strong policy and joint global movemennt .

Hey there, I am Nirdesh Baral, founder of Nepal Health Magazine. I am a Tech geek by passion , Public health practitioner by profession and an Ailurophile by heart and a patriot by birth

Determinants of Health | Everything you need to know

Marking the first year of the Cervical...

WHO guideline for screening and treatment of...